The first company of the Bencom Group (Bellen.com) was founded in 1998, later Gaslicht.com (2003), LookingforBooking.com (2009) and Poliswijzer.nl (2014) followed. In 2018 the Bencompare app was launched. Now in 2020 the group counts 55 employees and nine comparison sites, which are maintened from two offices in Groningen and Voorthuizen. The Bencom Group provides consumers, institutions and company's with independent and objective information about services and rates in the field of telecom, internet, digital television, energy, insurances and hotel nights.

The Valuation of Platform Companies

In the digital age, platform companies like Uber and Temper are getting more users. Traditional markets have to make room for the platform economy as it is dominating the financial market. People progressively start to use platforms to share their cars and houses. Even though these companies are getting bigger, the financial side of it is still vague. Platform companies do not have many tangible assets. For example, Fooddrop does not own any restaurants and Airbnb does not own the houses that are featured on their website. How are platform companies valued and are they worth their current market capitalization? 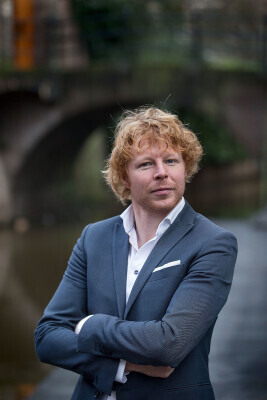 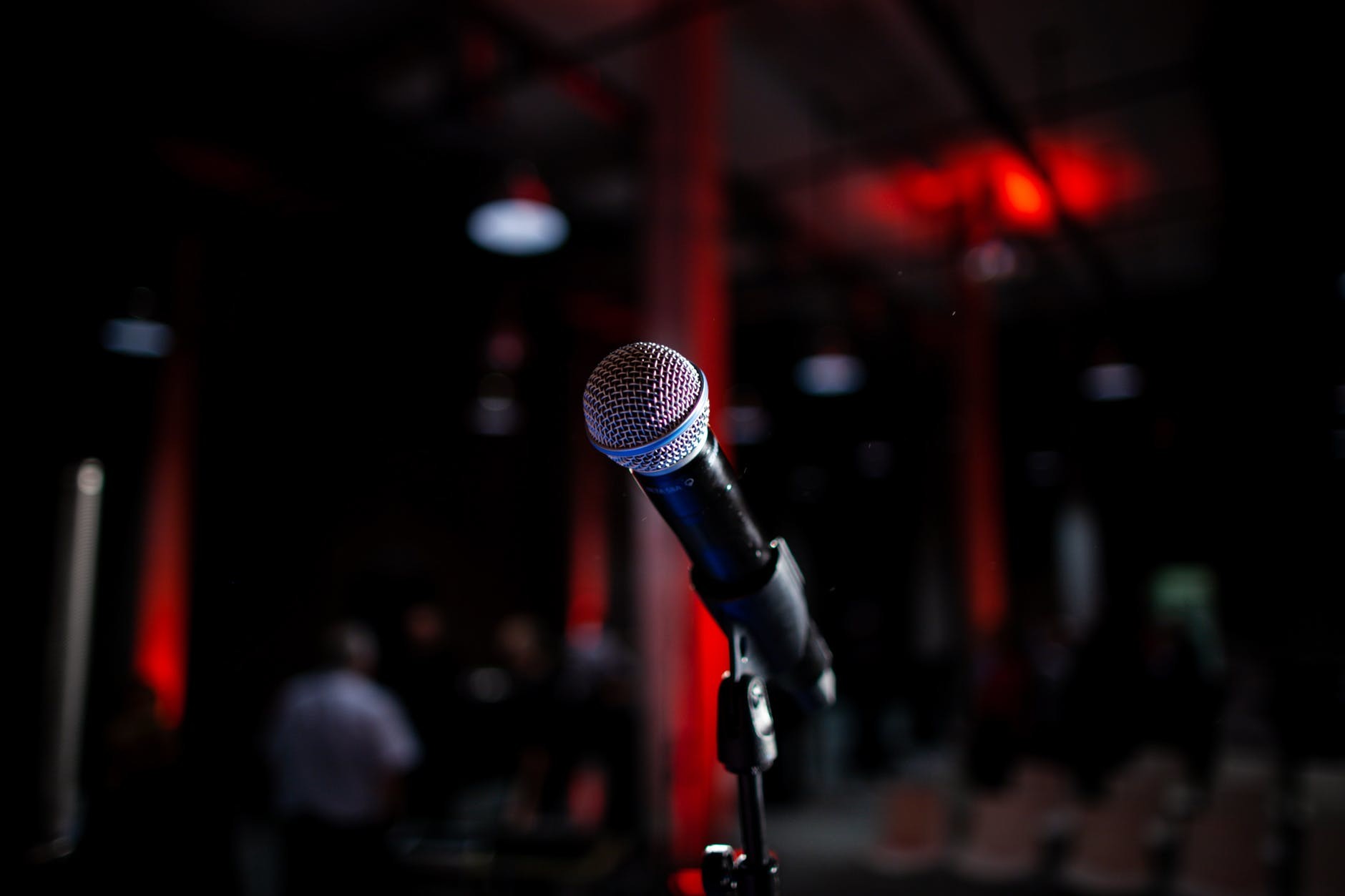